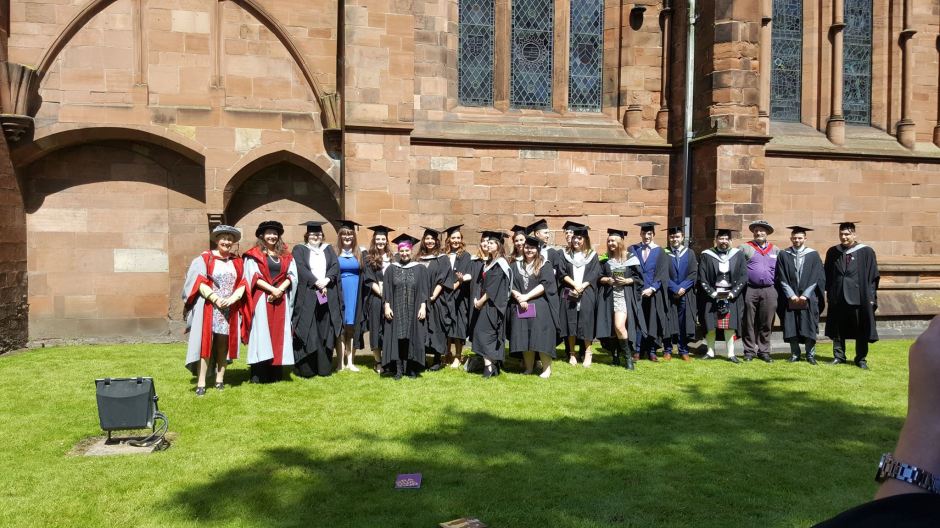 Hello folks.  today I wanted to talk about something that can benefit your writing, tangentially, but is more appropriately a life lesson.  I am going to talk about my formula for success. 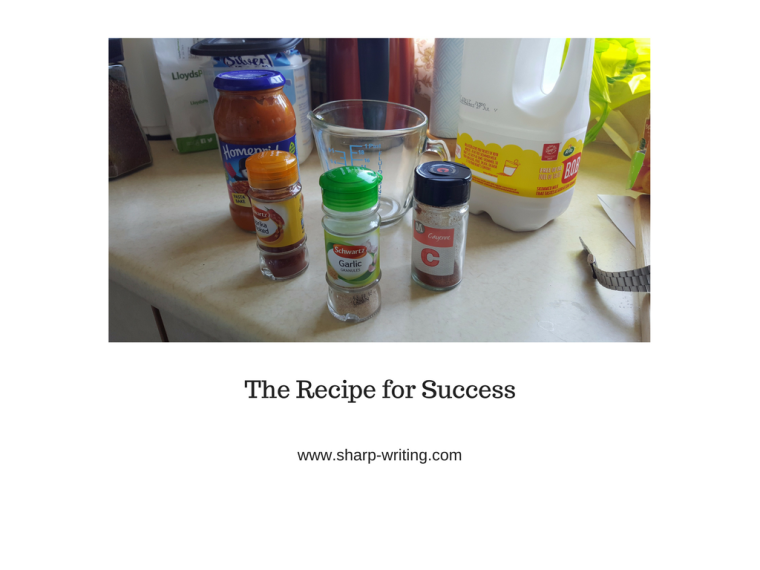 Years ago, I worked in a call centre as a team leader.  It was may job, with one other person, to manage a team of nearly 40 people.  The team members had various targets including handling time of calls, and sales.  Calls came in from outside and were routed to the first available agent, which meant that whoever you spoke to on any given day was random.  I tell you this as it was where my understanding of success came from.  One morning, I was going through the figures with my co-team leader.  He was a salesman of the old school called Alan.  We were looking at our figures for the previous day’s performance and I was despairing over one team member who habitually performed on the lower end of the spectrum.  Alan and I were discussing how we might help the individual improve as we got into bother when stats were down.  I said something along the lines, “It is the luck of the calls.  What can we do?”

His response was the less polite version of, “You are talking nonsense…”

He then quantified his statement.  We looked at the individual’s performance over a longer period.  It was consistently lower than average.  We then looked at other team members.  They were consistently higher.  He then challenged me, “Is person A unlucky and person B lucky?”

I had to admit that was unlikely.  So we listened to the calls of each individual to see the difference.

This gave me my first two parts to my formula for success.

I realised, or perhaps I already knew but had never said it before, that being good at something increases the odds of success.  And the more times you try, the better you get at it and the better the odds you will eventually achieve your objective.  Perhaps I did understand that but never put it into a sentence before.

However, I wasn’t satisfied as that didn’t account for everything in the success equation.  Sometimes “Bad Luck” happened.  I don’t actually believe luck is a particularly useful concept as you can’t quantify it and you can’t control it.  I modified my thinking to “Sometimes, random things happen.  These could affect the outcome positively or negatively”.  That didn’t cover everything either, because sometimes there are other factors that contribute that are not random.  They are situational, they are environment and the people who can help or hinder.

I eventually developed the theory that success was a combination of ability, opportunity and circumstance.  Ability is something you can control.  You can practice your skills, your crafts and become a master.  Opportunity is something you have a lot of control over.  It is up to you if you make the most of presented opportunity.  It is up to you if you want to go looking for other opportunities.

Circumstance is a bit harder.  Some of it you can influence, for instance the location and people who can help or hinder are within your ability to influence.  Unfortunately, sometimes things just don’t work.  There are things you can’t always account for, and sometimes things will simply go awry.  However, this is not the end of the world because if you are unsuccessful, you have missed an opportunity.  There is another one and another and another if you want to make the most of it.  Circumstance may be harder to control but if you make the most of your ability and take every opportunity then you will always have another chance.

This proved to be of benefit to me recently as I managed to get a writing job that is ideally suited to me, as it is within my skillset and of interest.  I recently started freelance writing for an independent game designer, writing content for their new up and coming product.  Some people might call it luck that I landed such a well suited role for me.  I call it the result of five (or more) years effort.

Ability – I have spent years honing the craft of writing.  I graduated last year with an Honours Degree.

Opportunity – Once graduated, I did a course on proofreading and a course on blogging professionally.  I always knew that players of wargames and roleplay games were a large portion of my target audience so I made many connections in the gaming community, both in my home area and at University.  I formed positive, lasting relationships so that even after I left people still knew my name.

Circumstance – By taking the courses and building links with the community that my intended fans were from, I was able to go to the places they were and get my name and skillset known by them.  I had thought that I would be able to get a few interested people from this niche to help spread the word about anything I wrote.  I was just as happy when one of them came knocking on my door asking for my help. 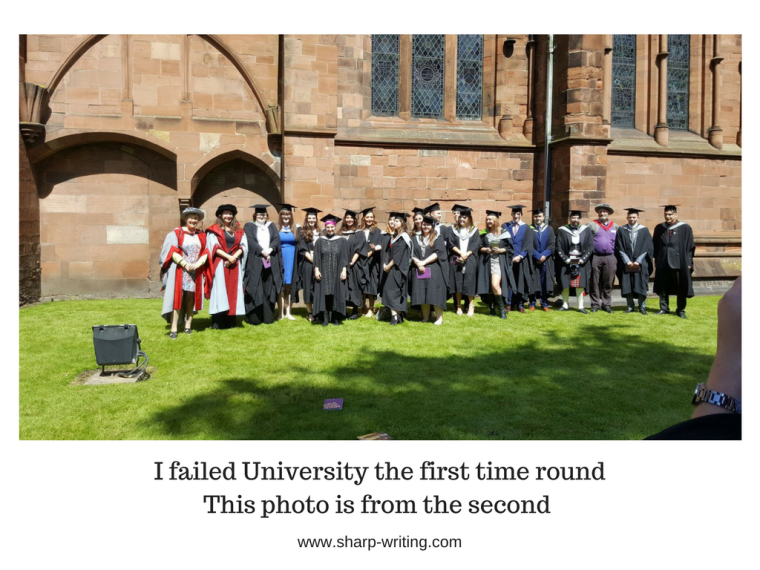 So, how can this benefit you?

Well, if you want to be a published writer, then you owe it to yourself and to the reading public to be the best writer you can be.  Practice lots.  Go to writing groups.  Read blogs.  Read books on the subject.  Read books for fun.  That is your ability.

Your circumstance is being known by your market.  Do your readers congregate anywhere that you can participate?  Go there.  Make yourself known.  You probably don’t even want to mention your novel at this point.  You are just making people learn your name.  Do that, and you’ve achieved an emotional link with your potential fan base, so when you have something to sell, your audience is more receptive.

What are your thoughts?  Have you found any killer formulas that help you be successful?